After two years of being affected by the Coronavirus pandemic, Broccoli Fest was back in Washington DC this year. With the addition of a second day to celebrate the occasion, Broccoli Fest raised the bar in a big way. R&B and Hip Hop stars flocked to Washington DC, enduring the weather to celebrate black excellence, DMV’s musical talent and the culture. This was a historic moment in DC’s rap culture. It’s also the last performance of Georgia rapper Gunna , who left the stage hours prior the announcement of his RICO conviction . 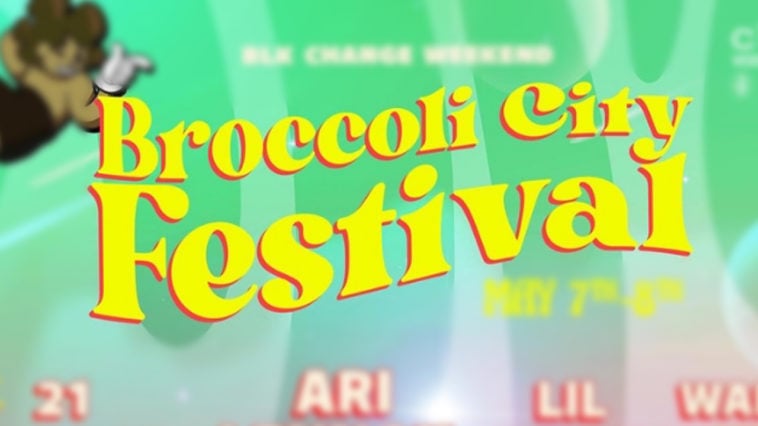 Rico Nasty lit up stage with a fire unlike anything water could put out. Her set was interrupted midway to celebrate her birthday. Wale put up a show for his city. It brought out an incredible amount of DC talent and a surprise appearance from Polo H .. This threw everyone off their feet. Lil Durk ‘s first set with his band had everyone feeling every word that he said. Then came the truly memorable moments. Wizkid invited Tems to perform their hit “Essence”.

Summer Walker expressed concern about being pulled over by police while she was on her way to the festival . Ari Lennox was moved to tears by a gay couple proposing on stage during Ari Lennox’s performance.

Then there was Gunna ‘s spectacular performance which would be his final – the ATL rapper would perform Pushin P, and then walk off the stage hours prior to the announcement of his . indictment .

Wale’s moment of bringing those DC artists on stage in his hometown, seemed like a moment that shifted the culture of the DC music and festival scene. It seemed like a “Why don’t we?” moment with major cities such as New York, Chicago and Los Angeles having their own music festivals. The crowd cheered when they reached the DMV, and shouted at the MCs asking where they were from.

With a lineup boasting stars like Lil Durk, Gunna, Wizkid, Tems, 21 Savage, and hometown hero Wale and headlined by Ari Lennox and Summer Walker, Broccoli Fest 2022 showcased the DMV’s diverse population and varied taste, going from hard music to music for the soul. You can sing along to Durk and then dance to Ari Lennox. This dynamic is just a preview for not only more to come for Broccoli Fest especially the Delaware, Maryland, and the Virginia festival scene as a